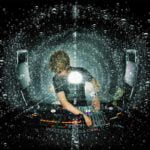 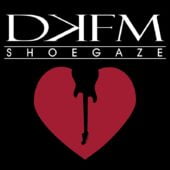 This weekend is packed with reverb and shimmer. And that’s not something we’d lie about. Our headliner: Winter, who has dropped a solid platter that’s legitimately an Album of the Year contender. We’ll have a more fulsome review by Monday, suffice to say Samira Winter has learned the lessons from years of honing her craft, and has outpaced the field in songwriting, arrangement and production this time out. We’ll play out this weekend, with joy. We’ll celebrate new releases from 4Vesta, EEP, Helens, GRAZER, Beabadoobee (already climbing our singles charts, less than one week in). More quality tracks provided by Autopark, Sleepy Gonzales, Bat Eyes, Skygasm, Modern Color, A Lilac Decline, Blood Pick Me, Dasha & Seryozha, Chico Bestia, FRITZ, House of Harm, Loca Polka, Indigos, Love Cave, Narrow Head, Lowfaith, Neonic Sundrive, Phantom Handshakes, Shiny Times, Plio̱cene, Shy Curves, Previous Love, Silver Rose, Teletape, Slow Caves, The Asteroid No.4, Weedipus, The Voices, Transistor, Vast Asteroid and much more. Packed I tell you! (shakes fist virtually)

New Tracks Weekend is launched at 8 pm Eastern, 5 pm Pacific, and continues through Sunday at midnight Eastern, 9 Pacific. It’s the first weekend we’ll spin some of these tracks, and may be the last weekend for some others. Remember, you can listen listen via the station playlist page at DKFM, on Shoutcast, and on TuneIn Radio for iPhone/Android/Windows. Plus we have our branded apps for Apple’s iOS and Android: listeners can vote on all the new tracks, helping us determine what graduates to permanent rotation. Your voice counts! We’re live-scrobbling once again via last.fm. Now you’ll know what you heard, or catch up on what you missed. Keep up with our new Facebook group for some real-time discussions of what you’ve heard, and sound off!

And, as always, thanks for listening, and thank you for your support!

Gazey gear for shut ins: get your mugs, shirts, hats and more here! 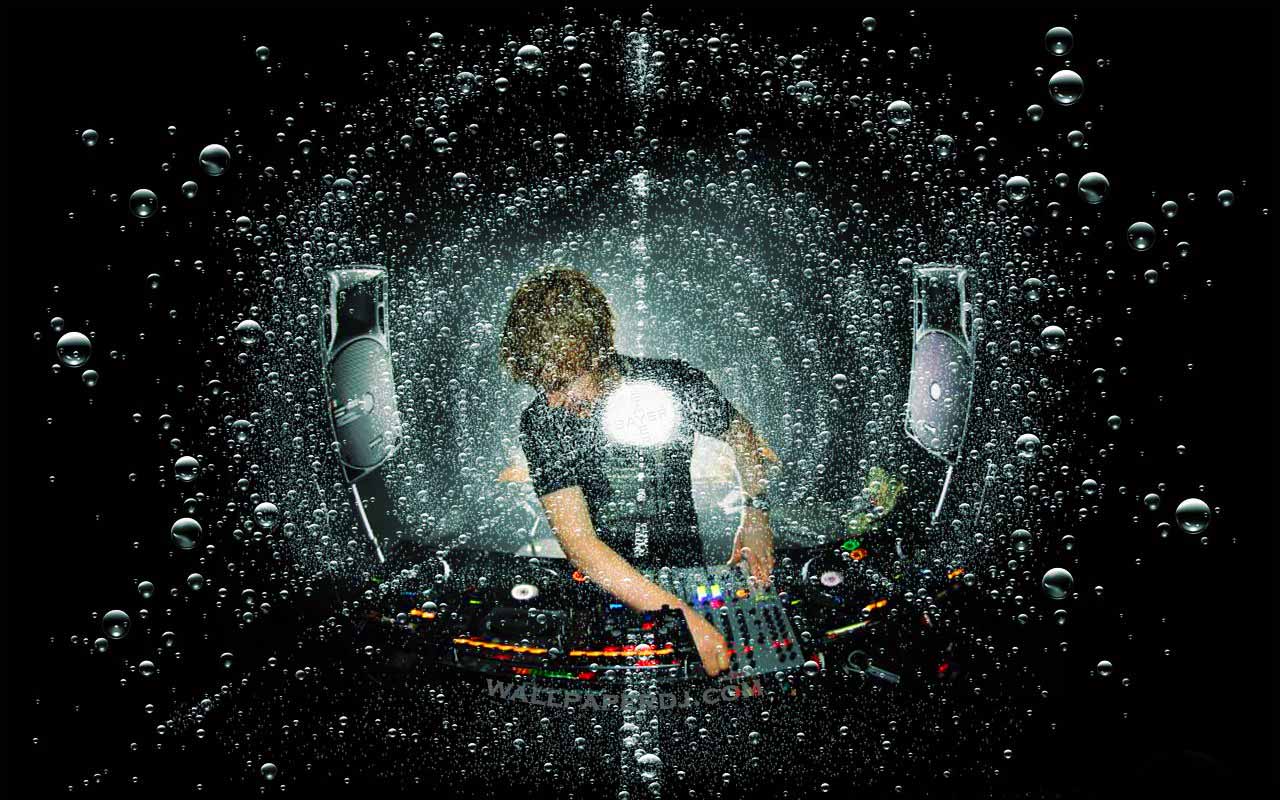 DJ Heretic screws up your commute.

No variety whatsoever. He just plays THIS. 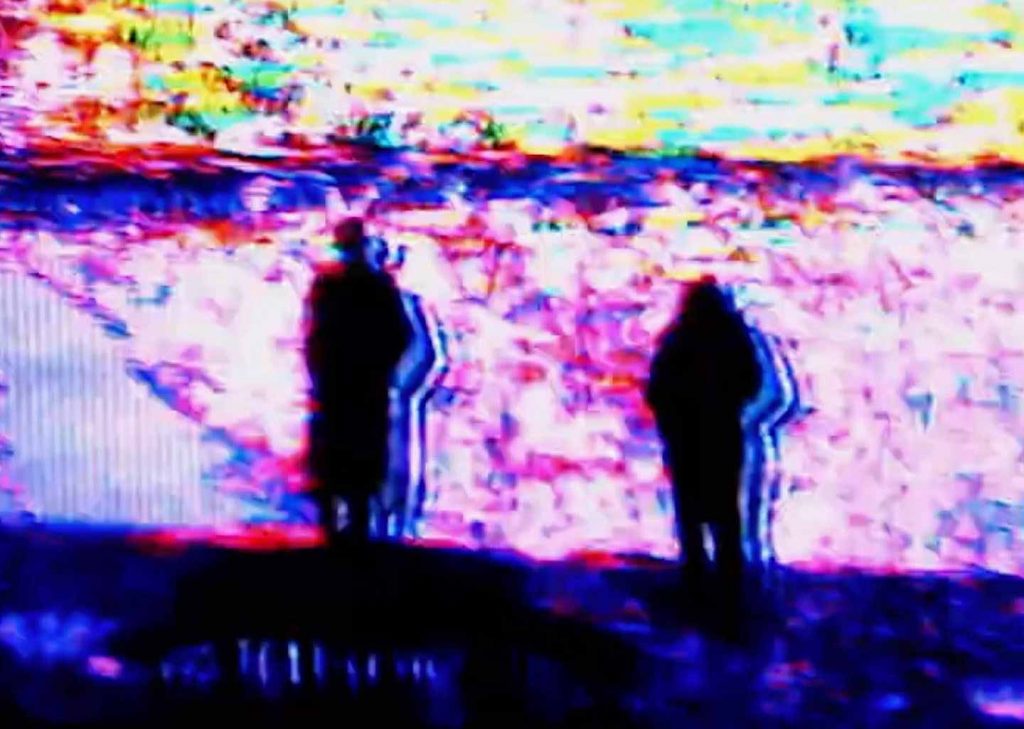 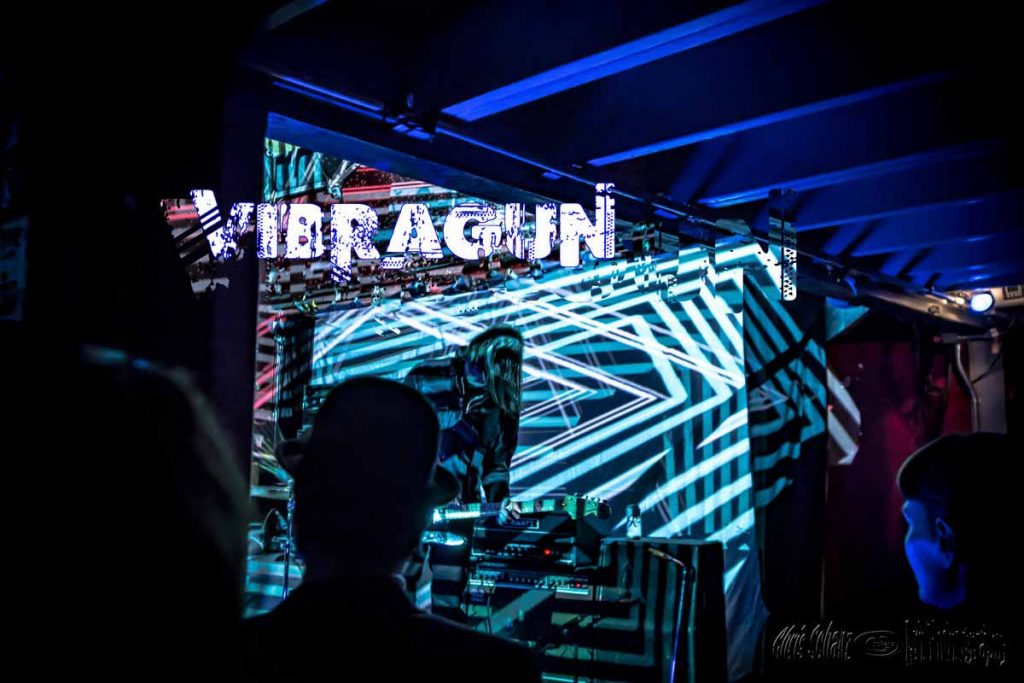 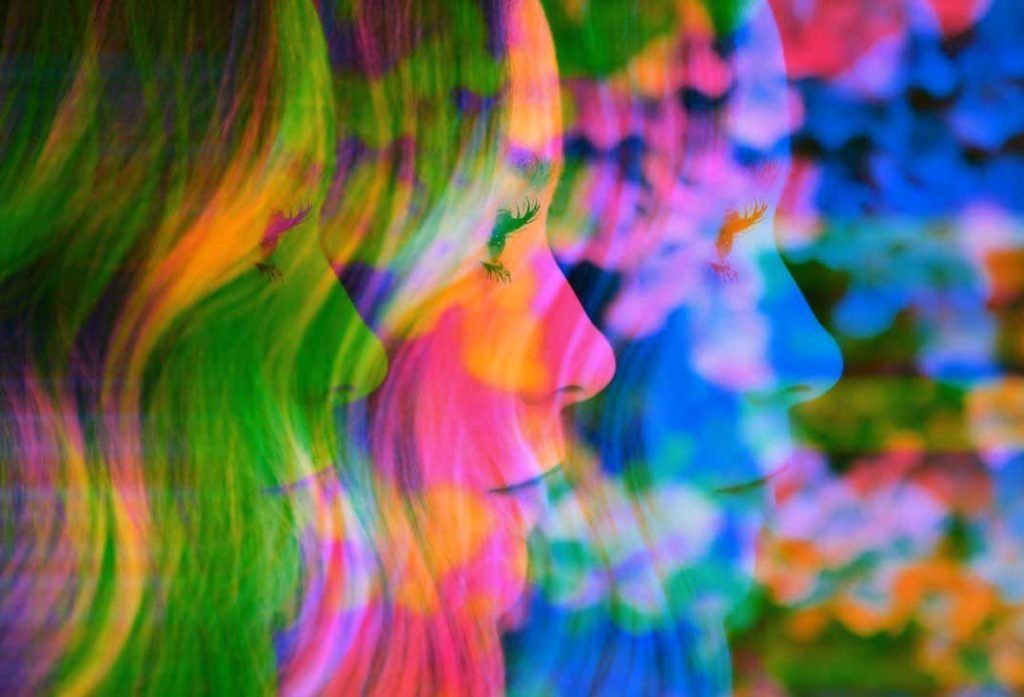 Review: Laveda – ‘What Happens After’ 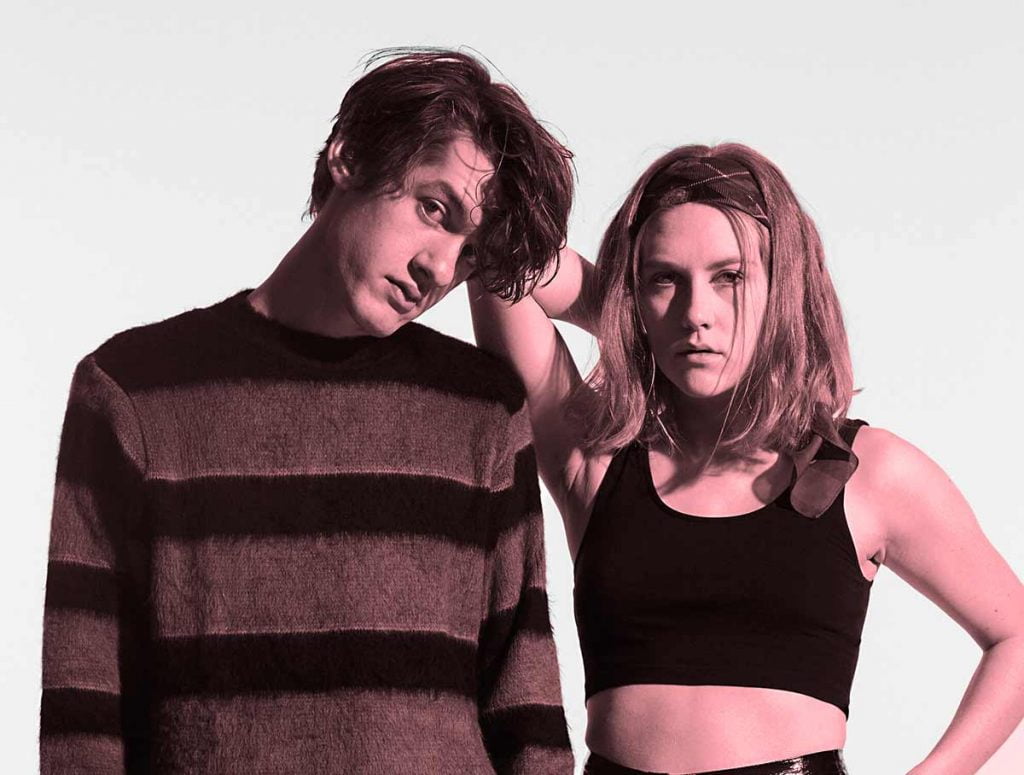 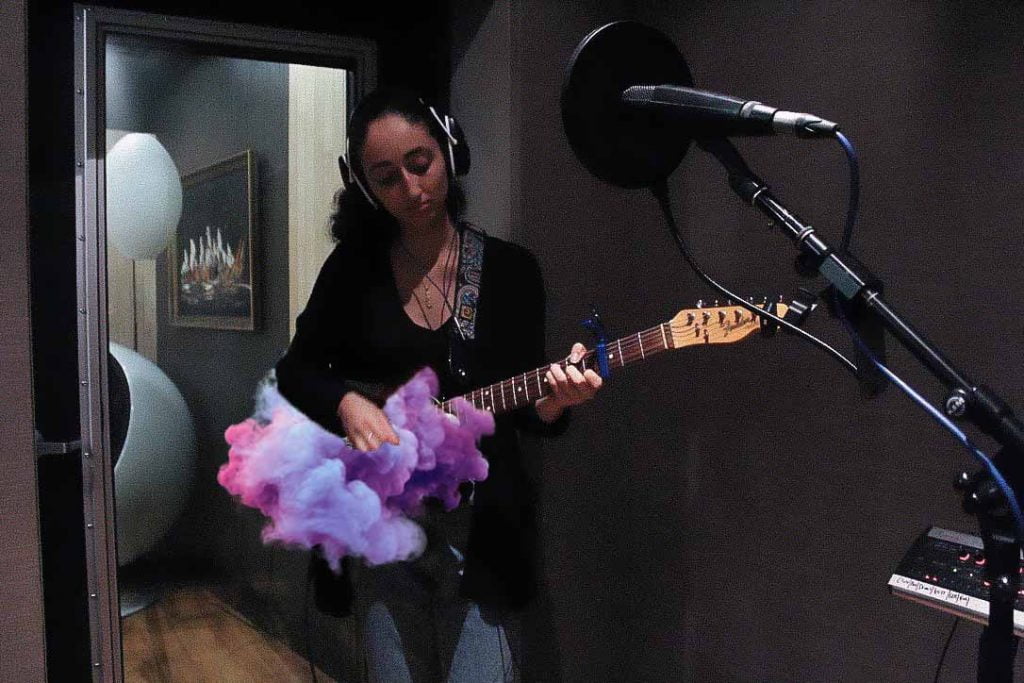 Established in 2012, DKFM Shoegaze Radio is now the largest purveyor of shoegaze and dream pop in the known universe.
Discover More