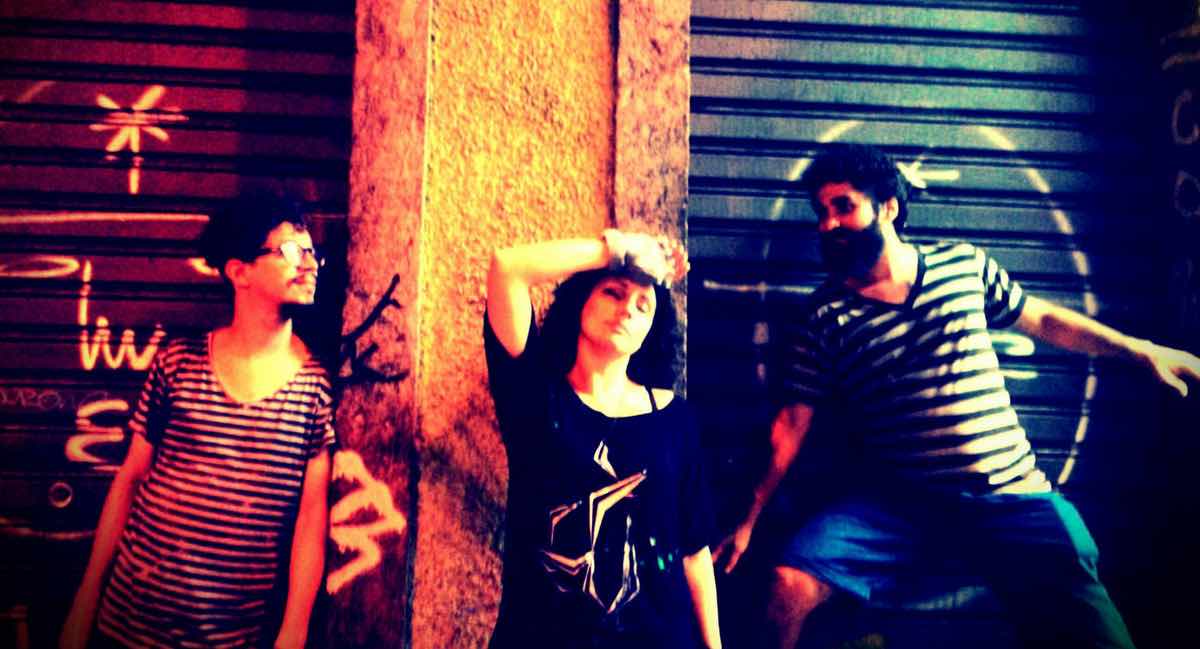 Seventy-plus new tracks, sorted and rotation-weighted, ready for injection directly into your sonic stream. We’re celebrating multiple triumphs, first and foremost the new LP from Devilish Dear: Army of Nothing once again proves this Brazilian crew is doing some of the most creative sonic sculptures in our genre. But that’s just the tip of the iceberg. We’ve got a sneak peek from the new Nossiennes Liminal EP, releasing 17 September on Shore Dive Records, with rich textures and colors affixed. We’re extra keen on the newest sounds from cruush, elemantra, Holy Motors, Iceblynk, Powder Pink & Sweet, Sweet Home, The Dreamtoday, and Vomit Heat. But our bench is so much deeper than just that: Heaven Slept, Stellarscope, bolinas, Cielo Oceano, Daydream Cathedral, DKANDLE, Emperor of Ice Cream, Split Moon, glace, Maiden Mother Crone, Messier 13, Mystic Fog Garden, 9-volt velvet, Old Moon, Soft Kill, Sulk, The Orchids, and VAZUM. It’s a full roster, ready to roll into your earholes.

New Tracks Weekend is launched at 8 pm Eastern, 5 pm Pacific, and continues through Sunday at midnight Eastern, 9 Pacific. It’s the first weekend we’ll spin some of these tracks, and may be the last weekend for some others. Remember, you can listen listen via the station playlist page at DKFM, on Icecast, and on TuneIn Radio for iPhone/Android/Windows. Limited beta: we’re now up on Mixcloud Live, website AND app, if that’s a thing you’d dig. Plus we have our branded apps for Apple’s iOS and Android: listeners can vote on all the new tracks, helping us determine what graduates to permanent rotation. Your voice counts! We’re live-scrobbling once again via last.fm. Now you’ll know what you heard, or catch up on what you missed. Keep up with our new Facebook group for some real-time discussions of what you’ve heard, and sound off!

And, as always, thanks for listening, and thank you for your support.

They've been teasing it for over a month, but the unlocking is on the horizon: a special one-off concert performance, professionally captured in audio and video, by three bands at the peak of their powers: Letting Up Despite Great Faults, Blushing, and EEP, performing live at Love Buzz in El Paso, Texas on April 28, 2022. The full concert will have its YouTube live premiere on the EEP YouTube channel […]